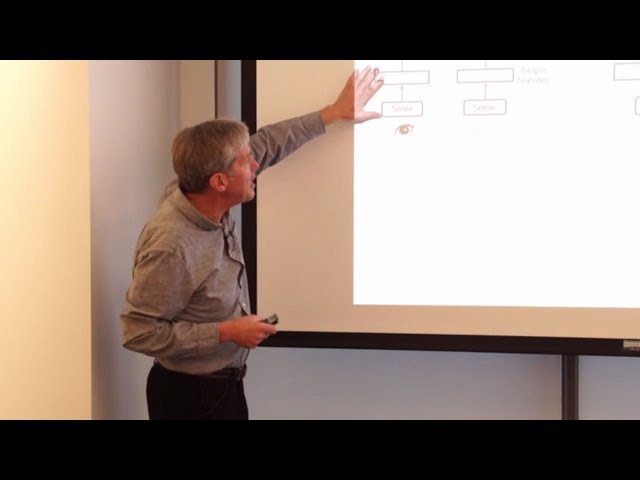 The Thousand Brains Theory: A Framework for Understanding the Neocortex and Building Intelligent Machines

In February 2019, Jeff Hawkins and Subutai Ahmad gave a presentation at Microsoft Research about The Thousand Brains Theory of Intelligence and how it can be applied to AI to improve current techniques and move toward truly intelligent systems. 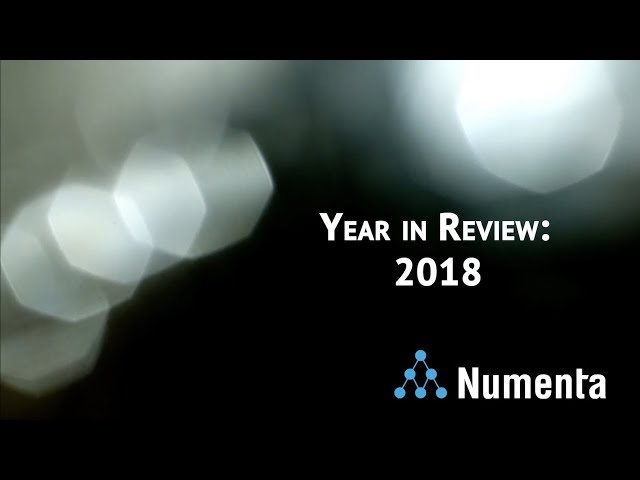 Continuing a yearly December tradition, our VP of Marketing Christy Maver interviews Co-founder Jeff Hawkins and VP of Research Subutai Ahmad, to reflect on the past twelve months and look ahead to our goals and priorities for the coming year. 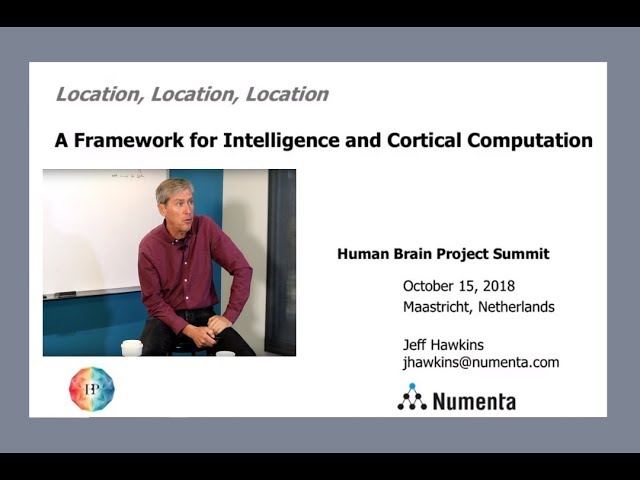 On October 15, 2018 Jeff Hawkins gave a keynote presentation at the Human Brain Project Summit Open Day. Because we were not able to get a recording of that talk, we created a screencast of Jeff presenting the material in our office. 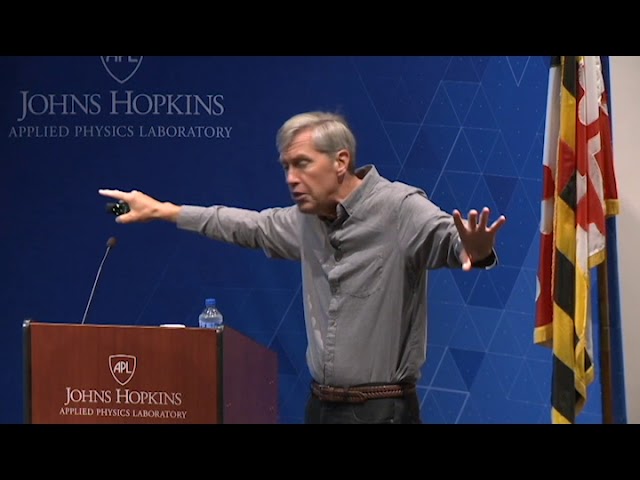 Jeff Hawkins gave a presentation at the Johns Hopkins Applied Physics Lab Colloquium Series where he previewed a framework for understanding how the neocortex works. Watch the video to see him introduce the framework and discuss its implications. 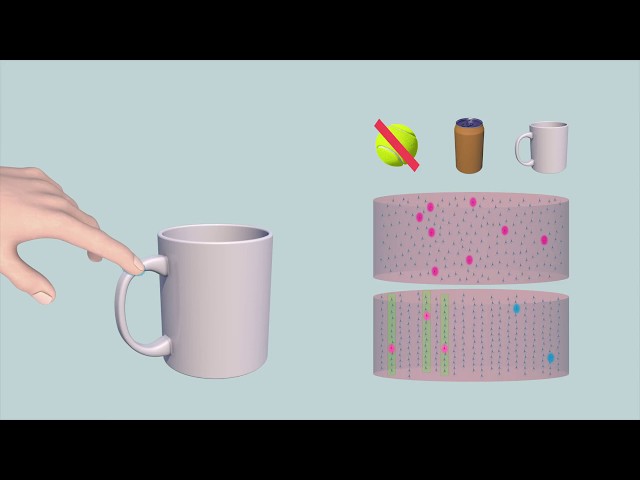 Numenta is on a mission to solve the grand scientific challenge of figuring out how the brain works. Through a focus on cortical theory, Numenta researchers have made some important discoveries that lay the foundation for a new framework for intelligence. This video explains two of those discoveries, both documented in peer-reviewed papers.